Queen Elizabeth II and Her Legacy

On September 8, 2022, the United Kingdom mourned the death of Queen Elizabeth II, its longest-reigning modern-day monarch. Her Majesty dedicated her life to her duty as Queen, working with over 15 British prime ministers and 13 American presidents in her 70-year reign.

Her Majesty was only 25 years old when she assumed the throne, a young wife and mother thrust into the position after the death of her father, George VI. In the decades following, she would go on to carve her place in history as a leader who ruled with grace, dignity, and humility.

She taught a master class in the art of communication; listening without condition, spending the time beforehand to research any person with whom she spoke to, and gracefully steering the conversation away from herself. In the public sphere, she never granted a press interview or divulged personal details about her life. Her reticence was a virtue, in itself.

Before her weekly meetings with the prime minister, Her Majesty was known to inquire about the latest updates on their children, what book they were reading, what was in a cocktail they were drinking, or what recent movie or play they saw with their spouse. She took the time before every conversation, ranging from world leaders to her grandchildren, to research the background and life updates of a person.

Beyond simply small talk, she took genuine interest in the lives of others, no matter how trivial or insignificant. When asked about her own life in conversation, she would skillfully steer the conversation back to the other person, always deflecting any attention away from herself.

This willingness to do the research on a person beforehand and shift the focus of the conversation to the other person helped her build important foundations of trust that would later help ease discussions in difficult negotiations or unpleasant conversations.

A quiet form of diplomacy, Queen Elizabeth helped to secure relationships for her commonwealth and its allies. In 1961, she visited Ghana, then four years independent from Britain, in an effort to strengthen its relationships with Western nations as it drifted closer to the Soviet Union, an effort that ultimately succeeded.

Not without controversy, Queen Elizabeth II faced criticism for her handling of the death of Princess Diana in 1997, as well as the British Monarchy’s colonialist past. As her reign ends, many are calling for the monarchy to confront its own history, which fostered systems of oppression and violence across large swaths of Africa and Asia.

Prince Charles is Now the King of England

On the same day of his mother’s passing, Prince Charles assumed his role as King of England, ushering in a new era for the British monarchy. It remains to be seen whether the newly named King Charles III will receive the level of regard from his subjects that his mother held and continue to keep the monarchy relevant in an age where figurehead positions are seen as a relic of the past.

Far more opinionated than his mother, King Charles may find an avenue for relevancy in voicing his beliefs on the issues of the day, something typically avoided in the monarchy.

In any situation, Her Majesty Queen Elizabeth’s mark on history will be as a leader who communicated to her country and the world with humility, listened deeply to others, and exemplified what it means to live a life dedicated to public service. Without question, her exceptional communication skills benefited England and its standing on the global stage. 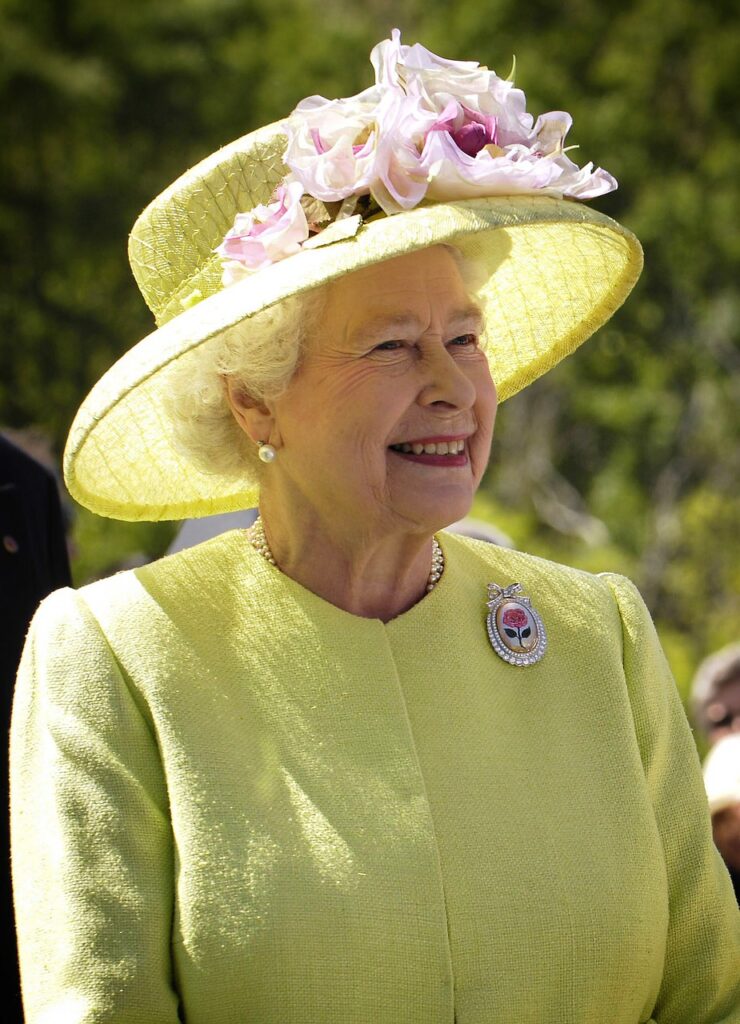