Can we expect to see more big moves from companies on ESG?

Last week, Patagonia’s founder Yvon Chouinard made a bombshell announcement that his family had given up ownership of Patagonia by making “Earth its only shareholder.” This agreement moves all ownership to the Patagonia Purpose Trust and Holdfast Collective, a nonprofit dedicated to fighting climate change and preserving nature.

In a statement released on Patagonia’s homepage, Chouinard pens a letter to the community, stating, “Instead of ‘going public,’ you could say we’re ‘going purpose.’ Instead of extracting value from nature and transforming it into wealth for investors, we’ll use the wealth Patagonia creates to protect the source of all wealth.”

Long hailed as one of the world’s premier environmentalists and anti-corporate businessmen, Yvon Chouinard started his business to solve a problem he saw in the outdoor apparel industry, not to become wealthy or extract wealth from nature itself.

Since its beginning as a company, Chouinard has asked Patagonia’s consumers to be responsible with their purchases, often telling customers to only buy what they need, reuse or repair old clothing or equipment, or even refuse to buy products as an act of responsible consumerism.

At a time when customers are demanding more social responsibility from the companies and brands they purchase from, Patagonia’s landmark ownership change goes far beyond what other companies can claim when touting their ESG initiatives to customers.

ESG stands for environmental, social, and governance, and acts as indicators to customers on what the brand is doing to better its greater community, rather than simply building and amassing wealth for its shareholders.

Patagonia is a leader in using its social good to grow its company. In fact, every time it magnifies its social good, the business itself does better. As more companies realize the bottom line growth that comes with a strong commitment to corporate social responsibility, we may see a growth in the number of companies who commit to addressing the transgressions that businesses are guilty of when it comes to polluting the earth. Patagonia’s decision may mark the beginning of a new era for corporate ESG initiatives.

Like we have seen in corporations responding to social and cultural issues, the companies who stand out to consumers are those who support initiatives that make the world a more inclusive, accessible, and environmentally friendly place.

While we cannot expect all companies to follow Patagonia and give their companies to Mother Nature, we can expect to see a rise in companies who do more to combat climate change in increasingly meaningful ways. 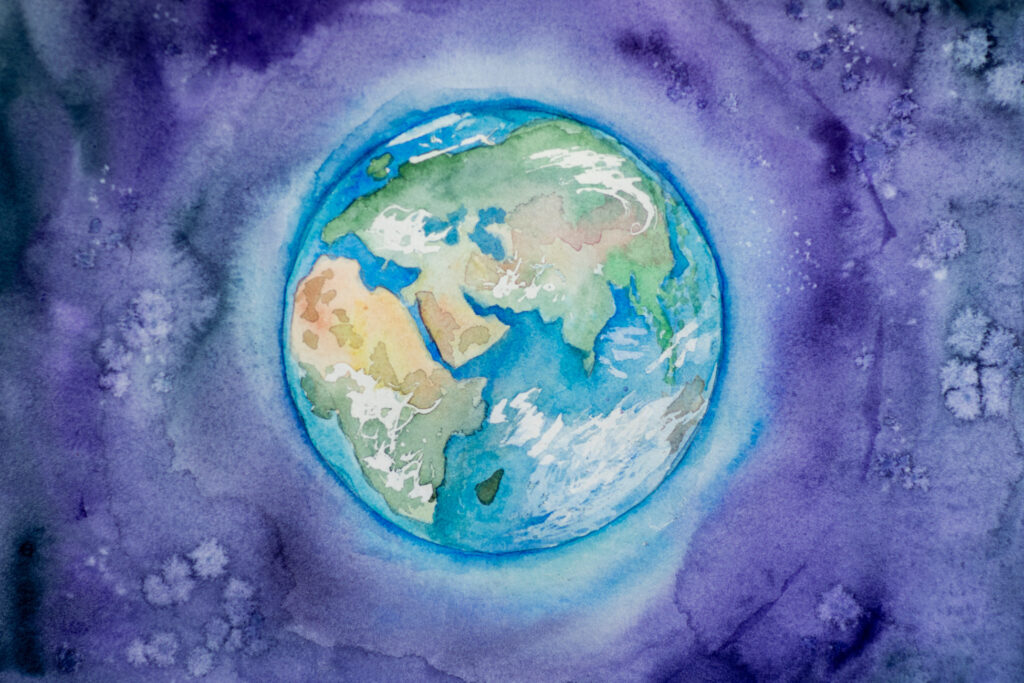